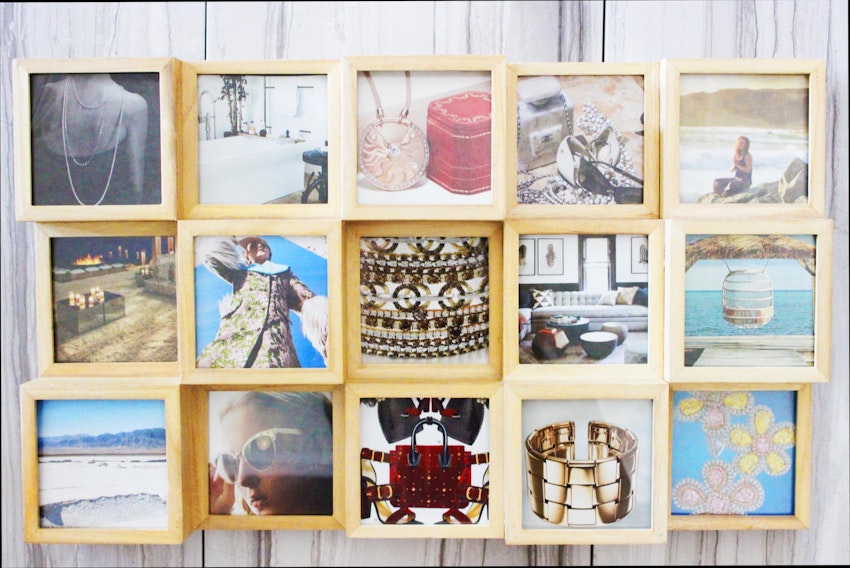 Vision boards and boxes and shelves full of imagery are supercharging tools for living your dream life.

The classic vision board is created by collecting imagery that represents your goals and wishes, pasting the images onto a board to create a collage. The action of gathering the imagery itself is thought to begin the dream-creation, and the board helps us to “see” the future that we’re unfolding every day as we work toward what we want.

A friend who married a woman who looked strikingly similar to an image he had found of a bride. Jim Carrey famously wrote himself a 10 million dollar check as a relatively unknown comedian and carried it with him until he received an actual check for 10 million dollars from his hit movie Dumb and Dumber. Oprah has created her own vision boards to help make her dreams a reality, and is famously quoted as saying: “Create the highest, grandest vision possible for your life, because you become what you believe.”

You may have heard similar personal stories.

You may have even attempted your own vision board. Maybe it wasn’t as magical. Here’s a big hint: if the vision board is not that exciting, then it’s not a vision of your dreams. Add in the passion, specific imagery and make it artful… and you’ll see it start working for you in big ways. 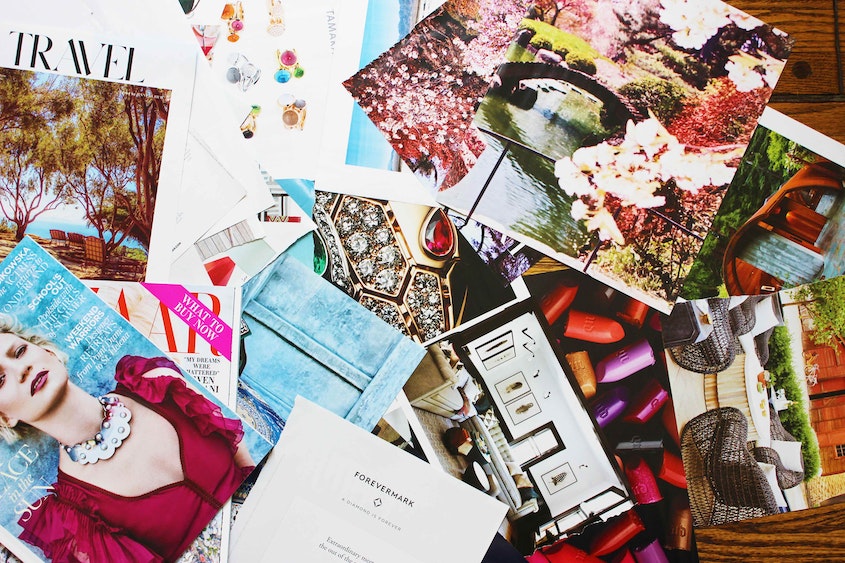 I use feng shui to design homes as vision boards of my client’s lives, and I’ve found that there are ways to make dreams manifest with greater ease and flow.

1. Make sure they’re your dreams – and that they matter to you!

The more personal and meaningful your mission is, the more emotion and energy you’ll put behind its creation. Our subconscious mind (the faster and more powerful part of the brain) is strongly empowered by positive emotion and rich sensory input!

2. Feel out the imagery you collect.​

Find images that are so strong that they linger with you.

3. Zero in on specific areas of life in separate boards.

From your dream wardrobe to your health goals, philanthropy to adventure – zero in to accelerate creativity.

4. Create vision boards that are so gorgeous that they can be a focal point in your home, not something you need to stash in the back of a closet.

What you have in mind will fuel you every day!

Let’s explore how to use beautiful displays (some great ones here are from Umbra) to focus in on manifesting your greatest dreams gorgeously with some feng shui magic mixed in!

If you have a shelf to highlight a goal or a dream, you can assemble books, objects, imagery… and then add extra energy with a growing plant! 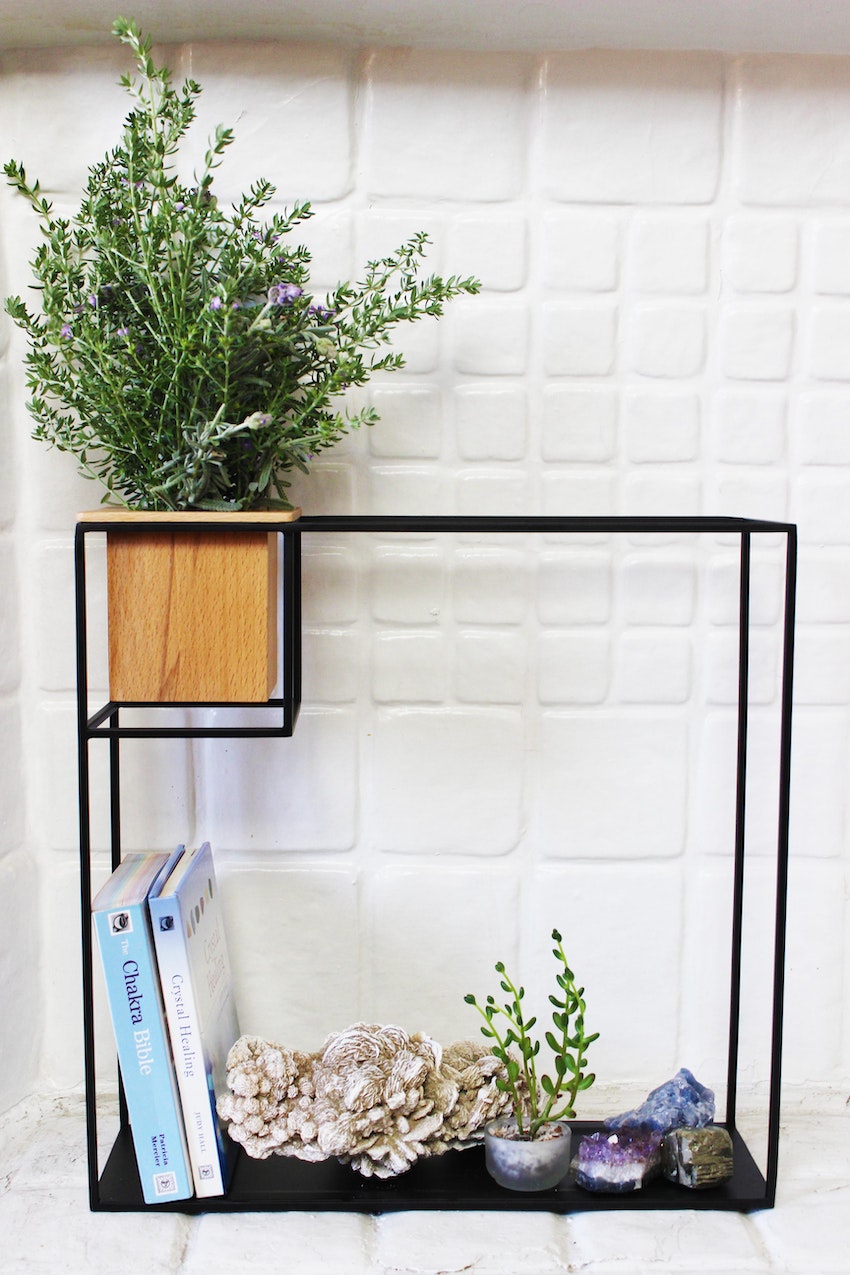 Mirrors double your intentions. I often use mirrored jewelry boxes to store important jewels along with some images of my wishes to infuse them with energy. This is a practical and gorgeous way to empower your goals. Add a quartz crystal for extra energy! 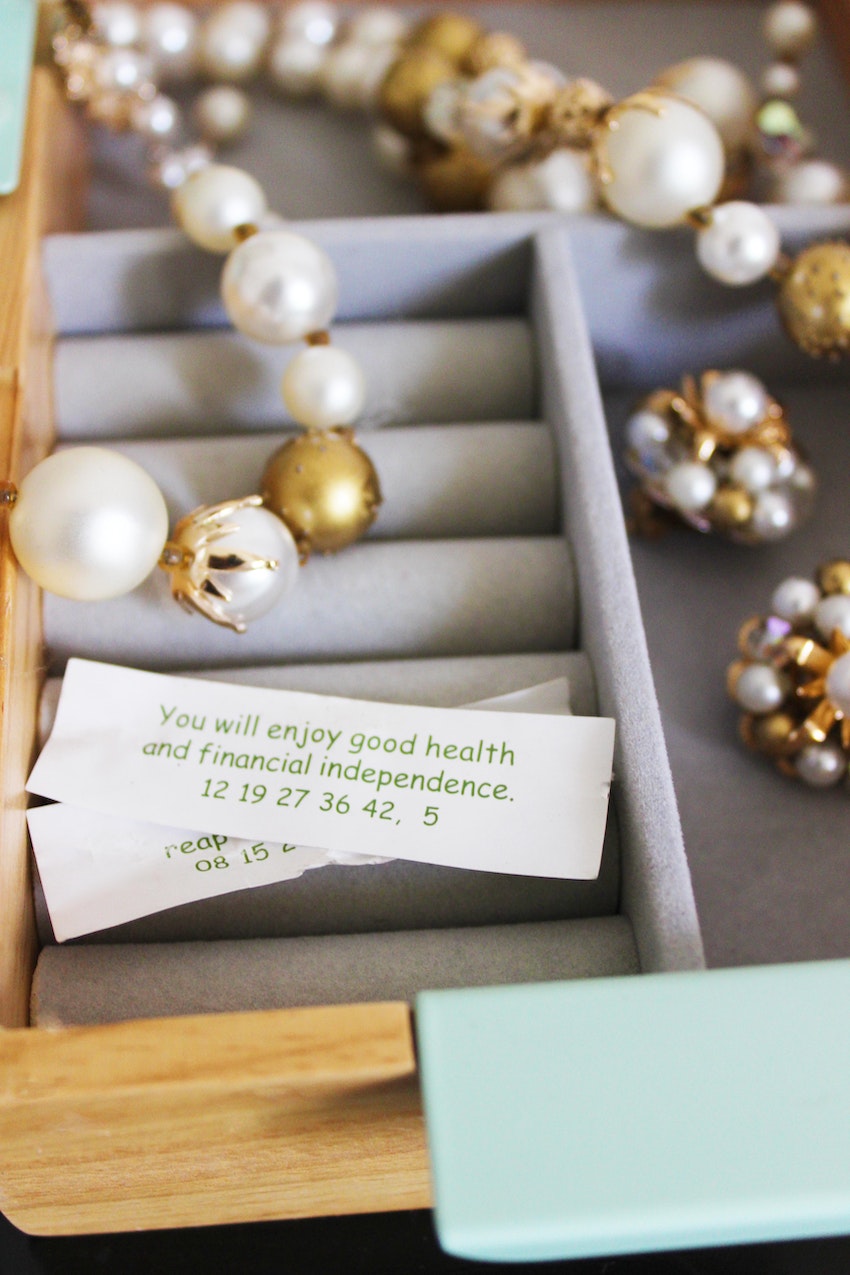 This tall vertical photo stand is empowering and full of the motivating and energizing feng shui element of fire. The prominence of the imagery you gather becomes very clear, and it’s simple to swap out images once your dreams have been realized! 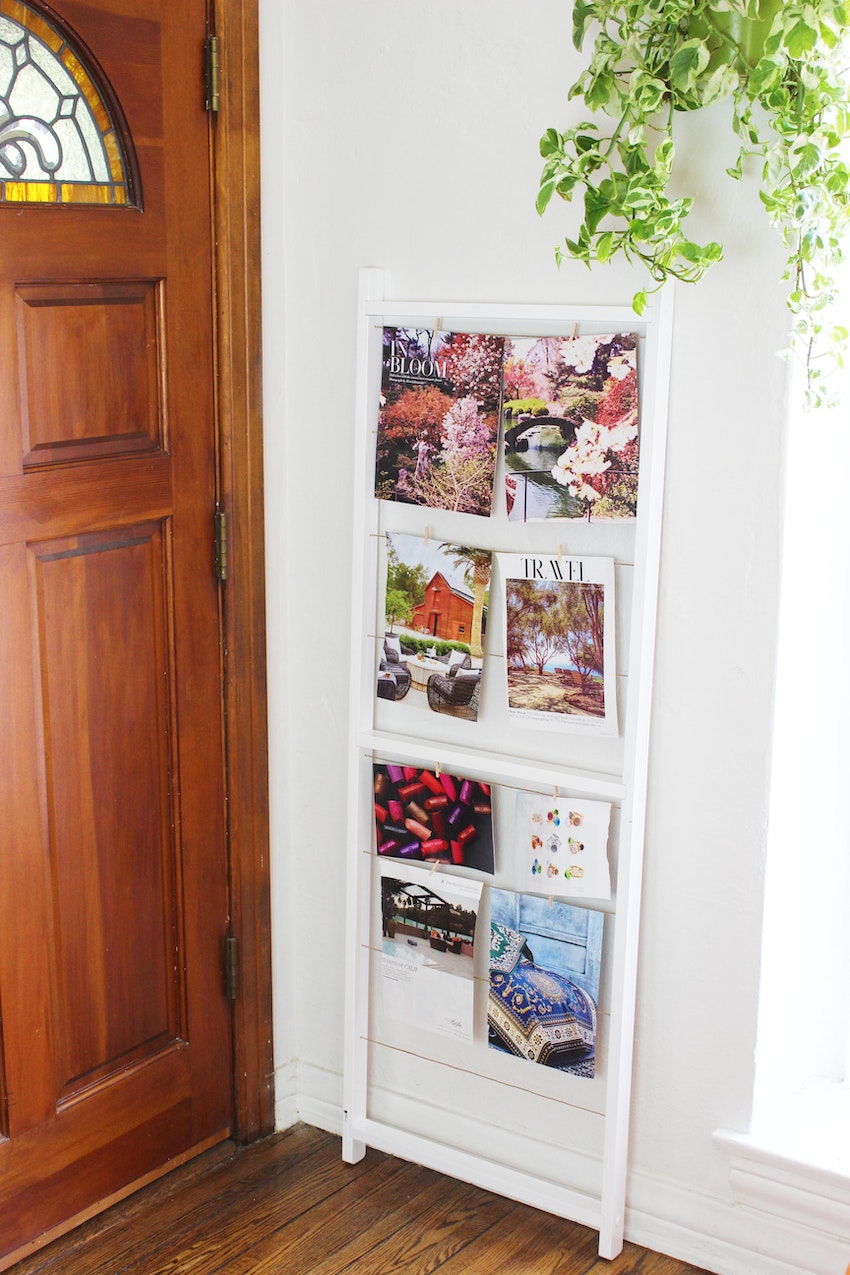 The organic nature of a mood board with textures like soft felt bring deeper sensory feelings to your manifestation project. 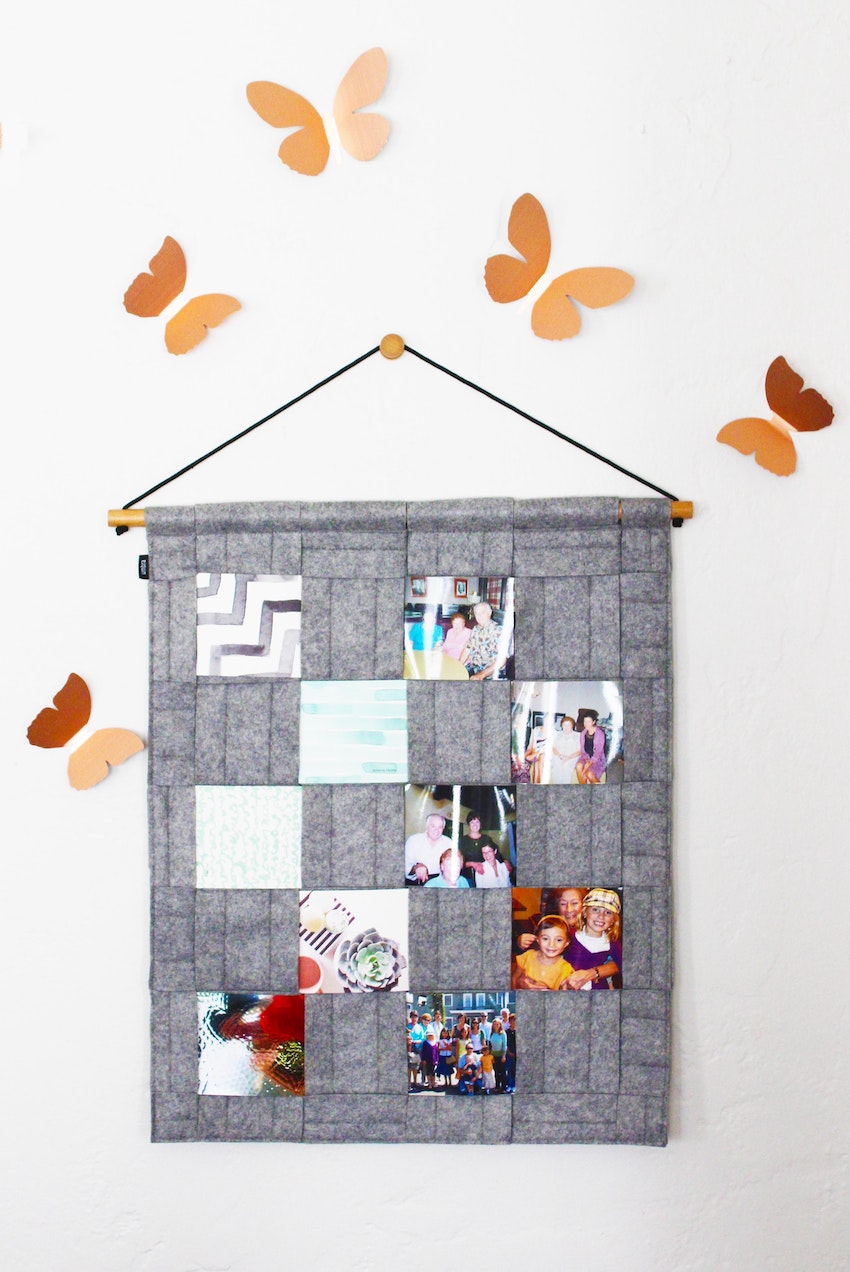 For a sprinkle of gorgeous magic to your vision boards, these metallic butterflies are divine! They adhere to walls and draw more energy toward your dream boards like high-energy magnets!

This assemblage of imagery is a perfect place to highlight words and phrases mixed with images; the geometry makes everything message feel organized and very important. 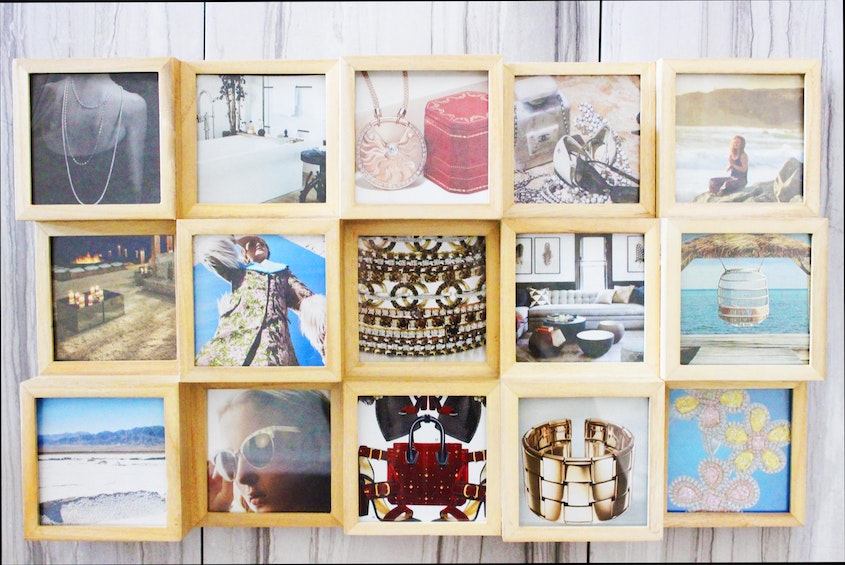 See your dreams everywhere you look and you’ll be living them every day! 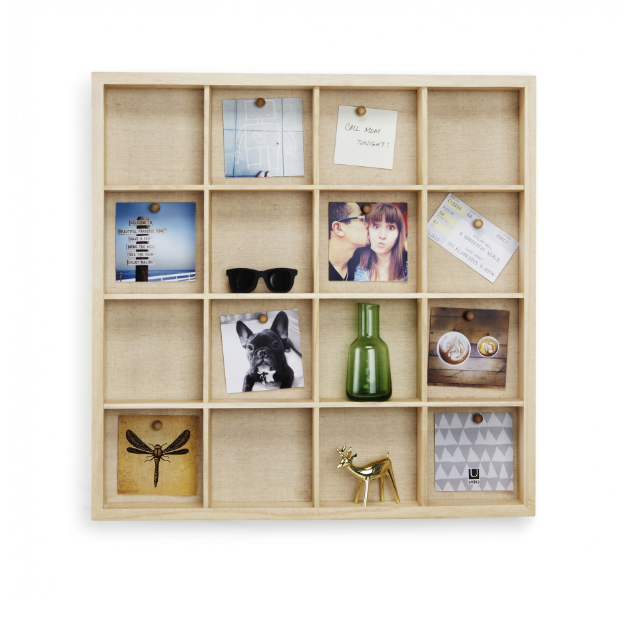 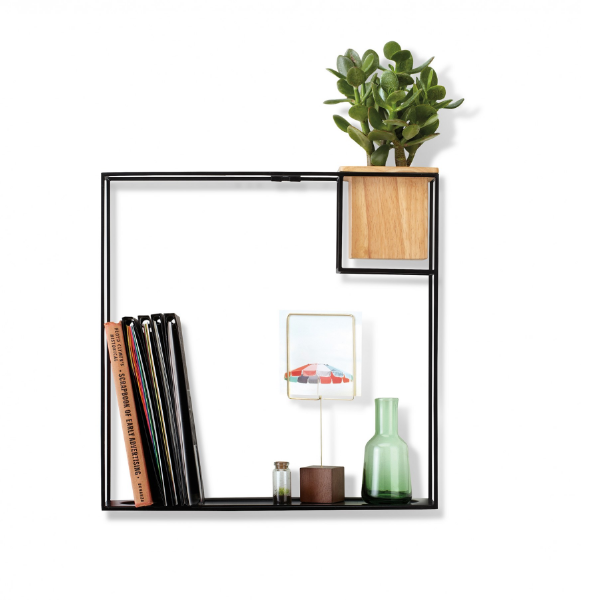 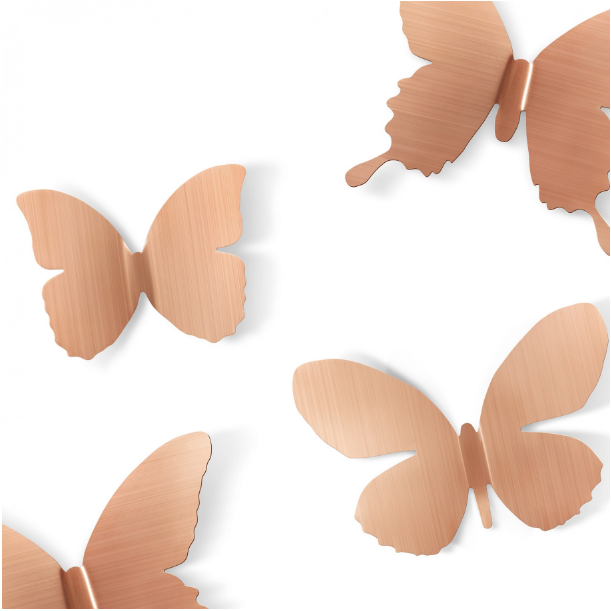 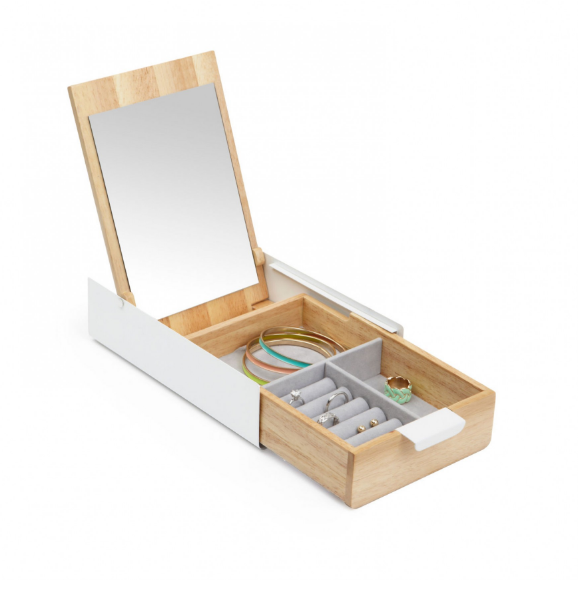 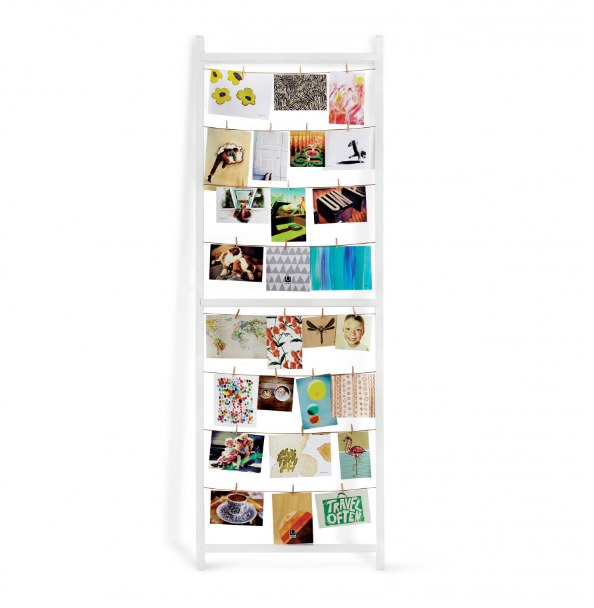 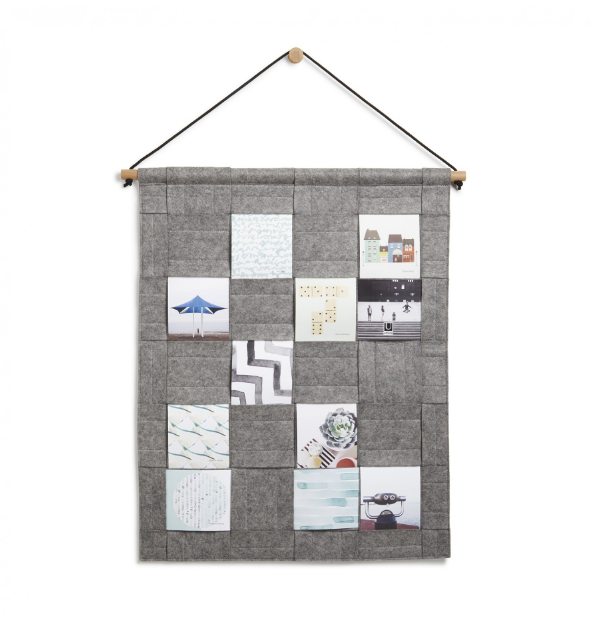 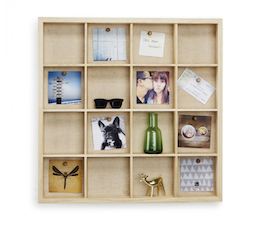 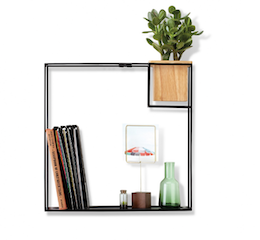 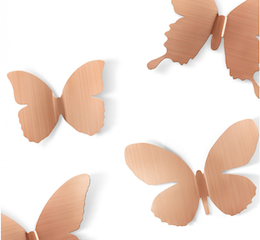 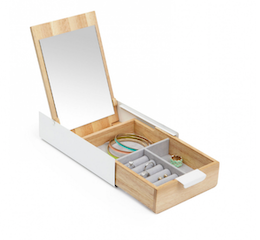 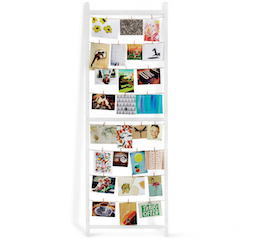 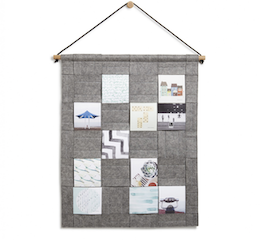 Even more Self-Care articles for you 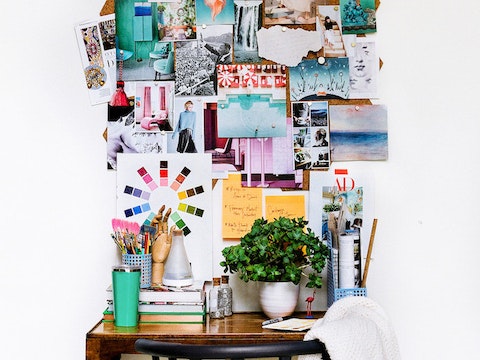 Self-Care
Create the Perfect Vision Board to Accomplish Your Goals 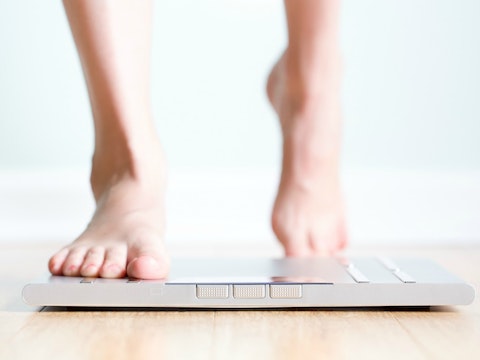 Self-Care
Why the Number on the Scale Isn't Everything 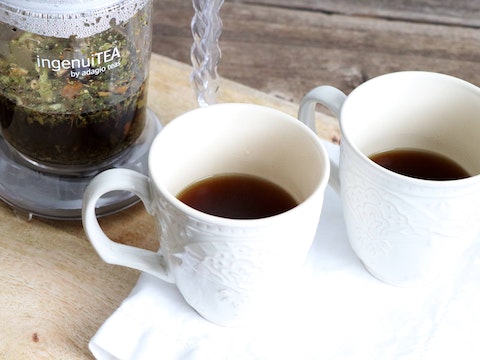