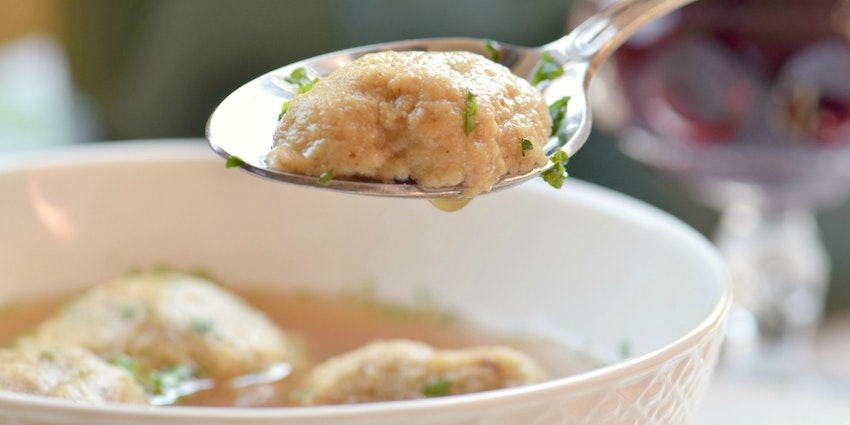 If you are not Jewish, a Passover Seder may seem mysterious, but it is a big holiday meal like any other. There are certain must-have foods, a few must-do rituals and a lot of traditions that vary from family to family. 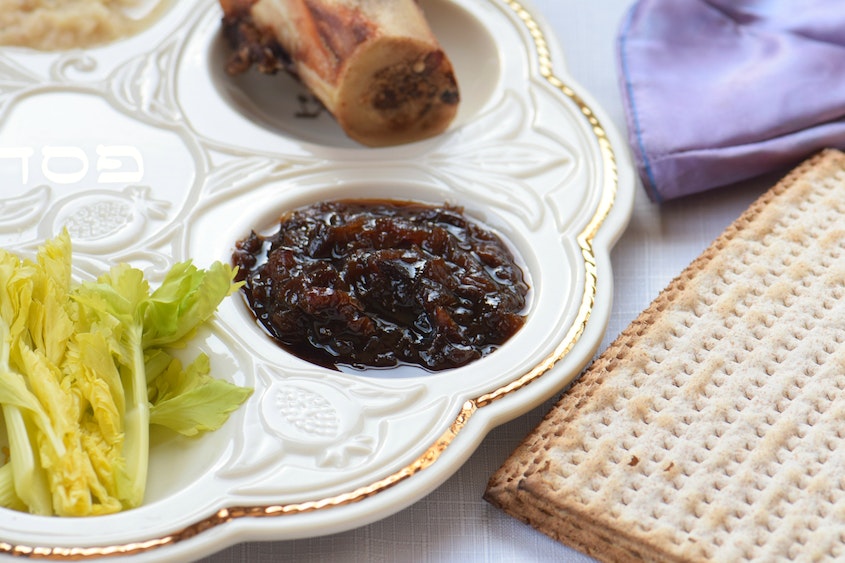 The Passover Seder is the most widely celebrated ceremony in the Jewish year. Even Jews who do not observe any other religious ritual will host or attend a Seder. Seder means “order” in Hebrew, which tells you that the events of the Seder unfold in a prescribed order. There is something magical about the idea that Jews all over the world recite the same prayers, observe the same customs, and eat the same foods on this one night of the year. 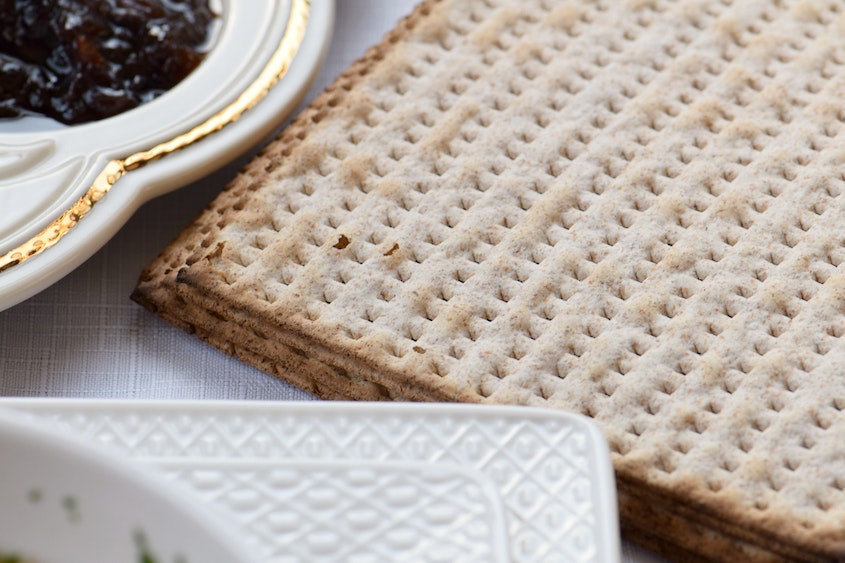 A Seder is not complete without these four elements: 1) a re-telling of the story of Passover, which is the story of how Moses lead the Jewish people out of Egypt; 2) asking the Four Questions, which get to the heart of what makes Passover different from all other times of year; 3) the presence of matzo, the unleavened, cracker-like “bread of affliction;” and 4) a Seder plate with the important symbols of the holiday.

The Seder plate is the centerpiece of your Passover table, so choose one that expresses your personal style. It may even become a treasured family heirloom. In rich ivory porcelain with scalloped edges, the Judaic Blessings Seder Plate by Lenox looks beautiful and goes with almost any decor. 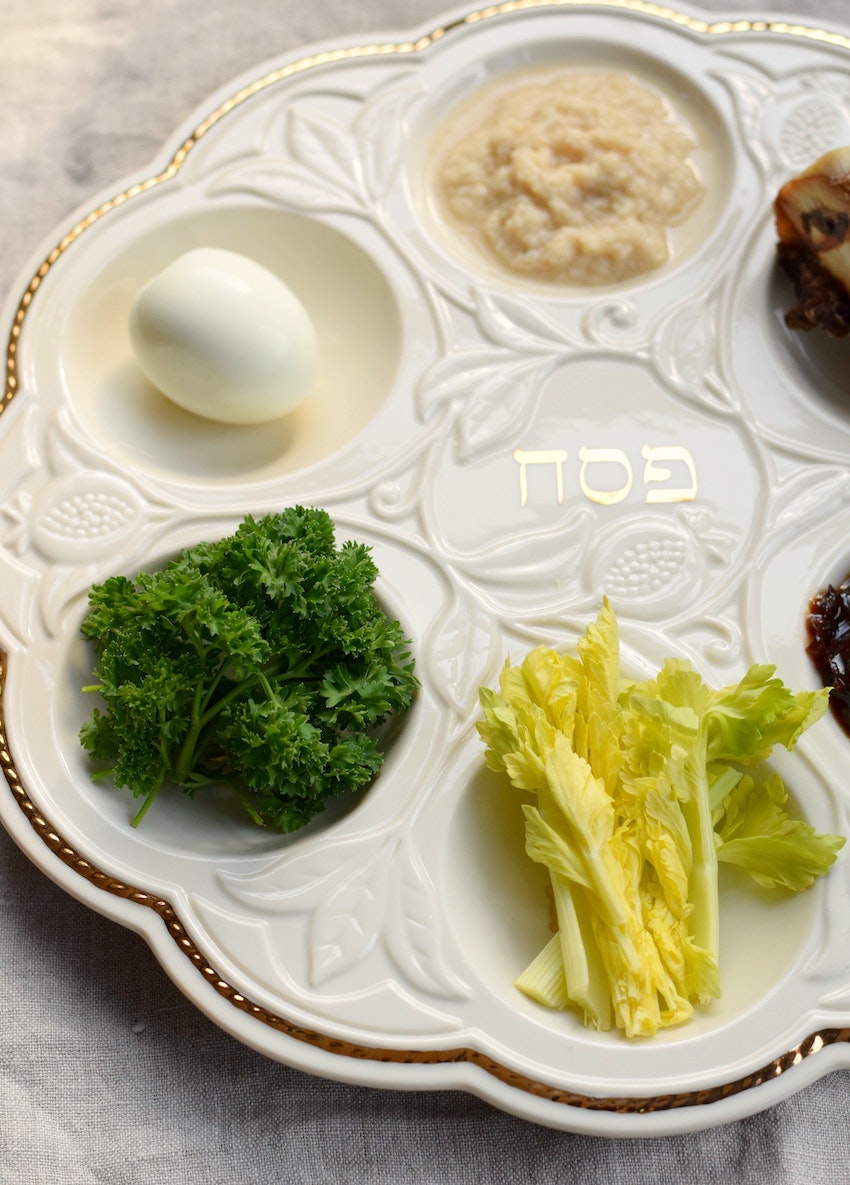 The various foods on the Seder plate all have symbolic meanings related to the story of Passover. These are charoset, a chopped fruit spread that represents the mortar that the Jewish slaves used to build the pyramids; bitter herbs – usually horseradish — to represent the bitterness of slavery; parsley to represent spring and renewal; an egg which represents sacrifice; and a shank bone to represent the Pascal lamb. Like most Seder plates, the Judaic Blessings Seder plate has a designated spot for each symbol with the name written in Hebrew letters.

What I have learned over the years is that other than these shared elements — the Seder plate, the matzo, the Four Questions and the ritual re-telling of the Passover story — a Seder can take many different forms and still be a Seder. The menu will vary widely among families, depending on where their ancestors come from, where they live now, and what they like to eat. 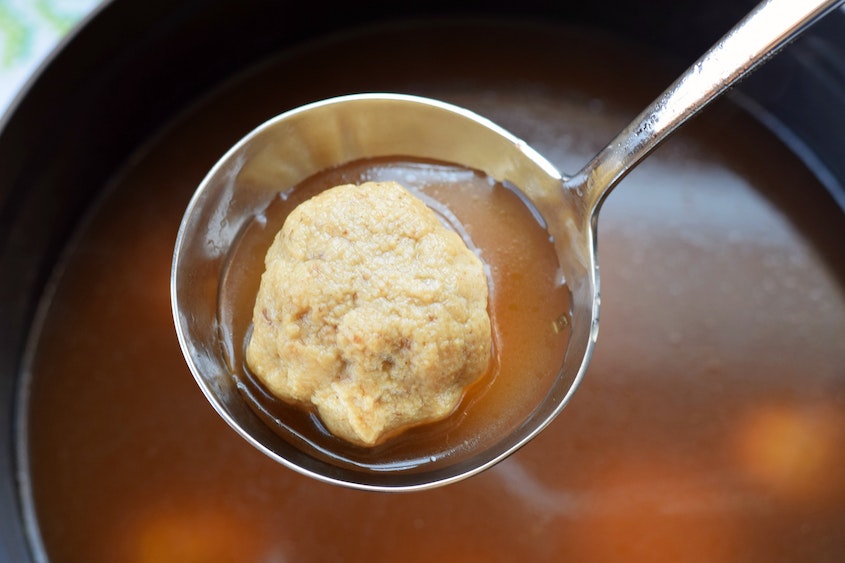 The highlight of the Passover meal, for me, is recreating my grandmother’s delicious matzo ball soup. There are lots of jokes about heavy, leaden matzo balls that sink to the bottom of your bowl, but when made correctly, these matzo meal dumplings should be light, fluffy and tender - just like my grandmother’s were. 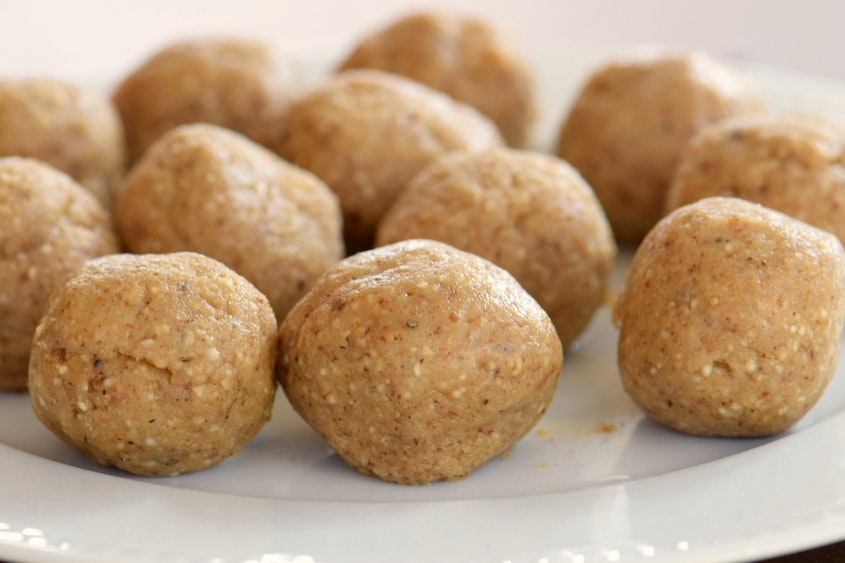 My secret? Using seltzer or club soda in the batter. Yes, really! It is also important to let the batter rest in the refrigerator for several hours or even overnight before forming your matzo balls. Lastly, cook the matzo balls in lightly salted water, not directly in your chicken soup, for best results.

One of the challenges of cooking for a Seder is the fact that much of the ceremony, such as the retelling of the story of Passover and the explanation of the Seder plate, happens before the meal. It’s difficult to make sure the food is warm — but not overcooked — when it is finally time to eat. 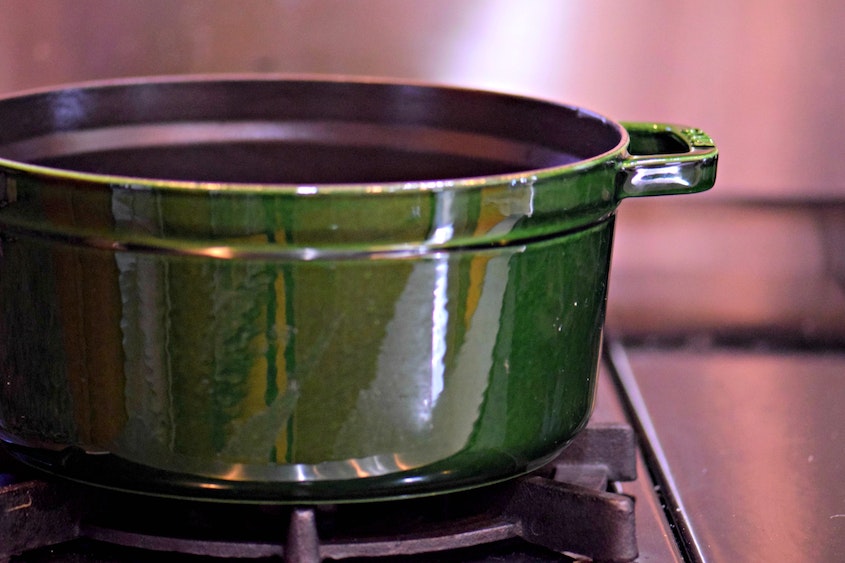 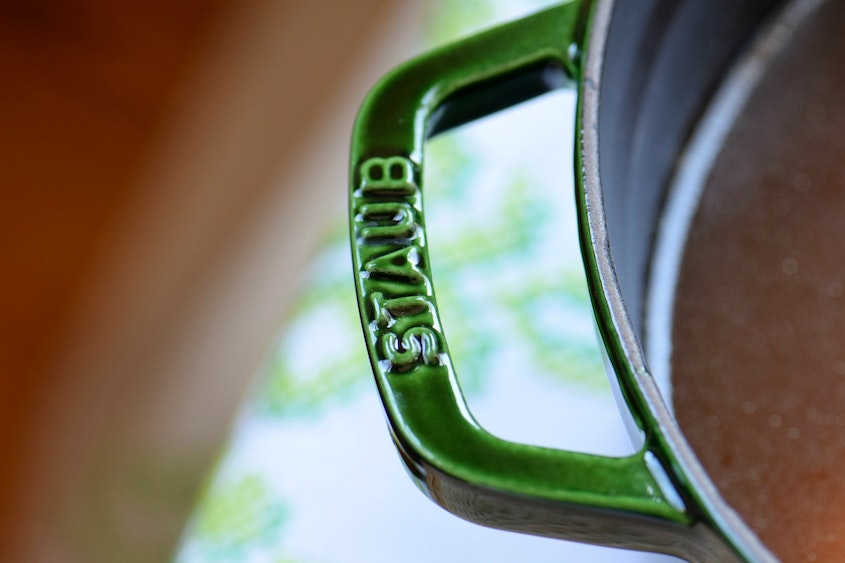 That’s why I cook my matzo ball soup in a Staub Cocotte; its enameled cast iron retains heat exceptionally well and the heavy lid seals in moisture to keep my matzo balls nice and fluffy. Plus, with its beautiful finish, my cocotte goes right from the stove to the tabletop. When making a large holiday meal, the fewer dirty dishes the better, right? 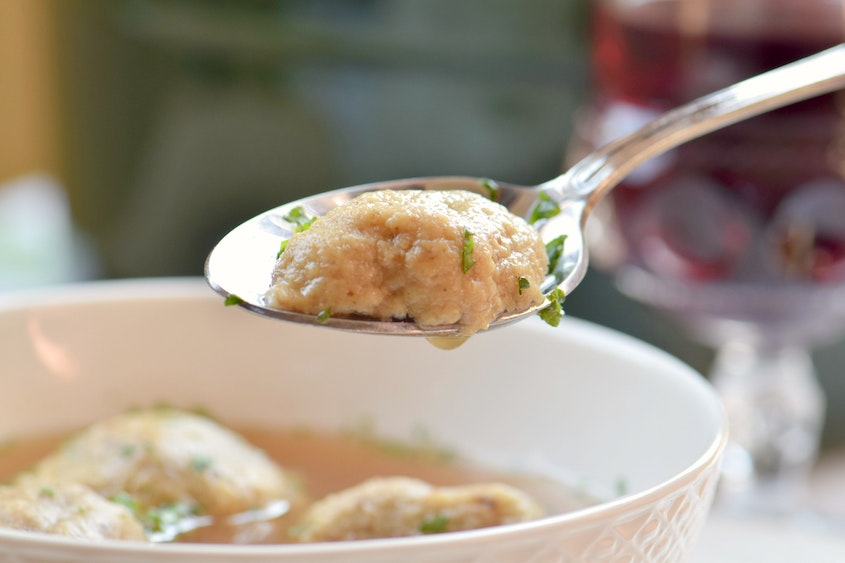 After the matzo ball soup, we usually eat brisket for our main course. A nice spring vegetable like asparagus makes a good seasonal side dish for your Passover Seder. In recent years, many families have begin serving quinoa as part of their Seder because while wheat and other grains are forbidden during the eight-day long holiday, quinoa is permitted. Isn’t that interesting? 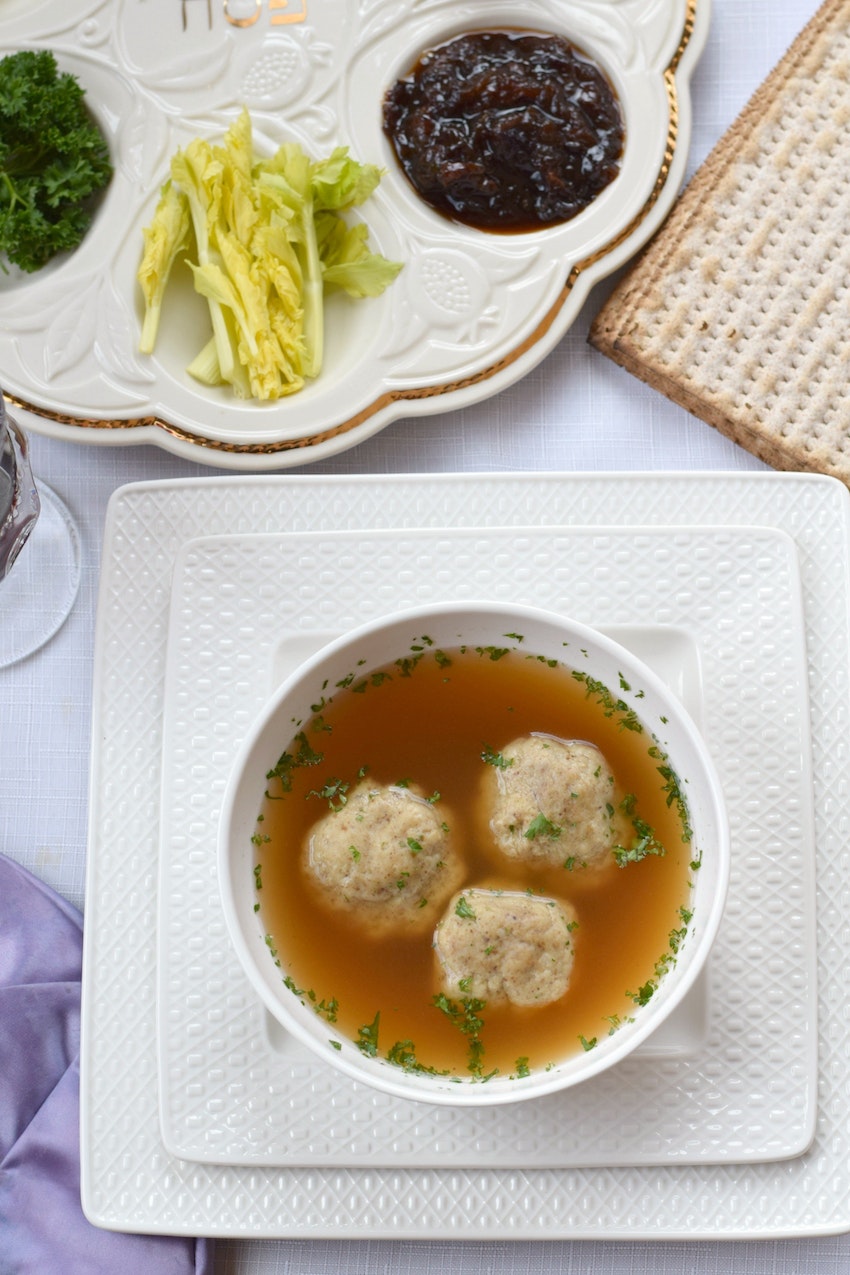 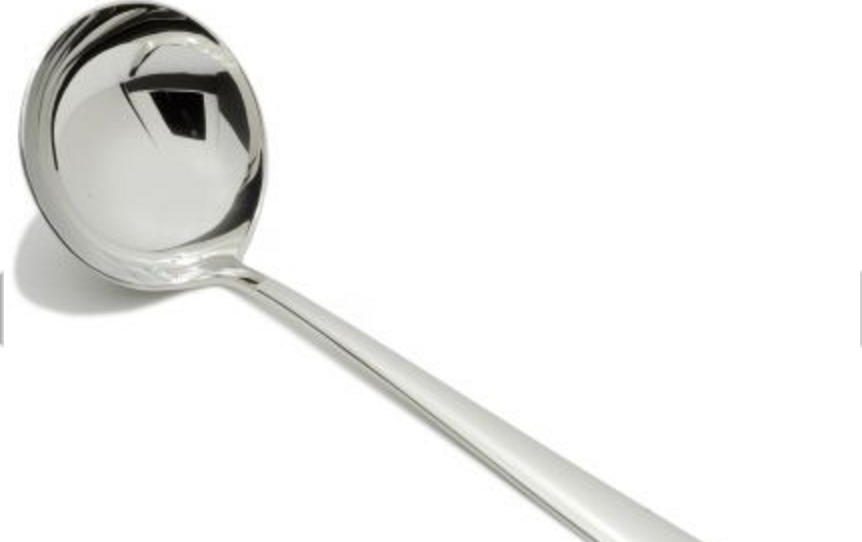 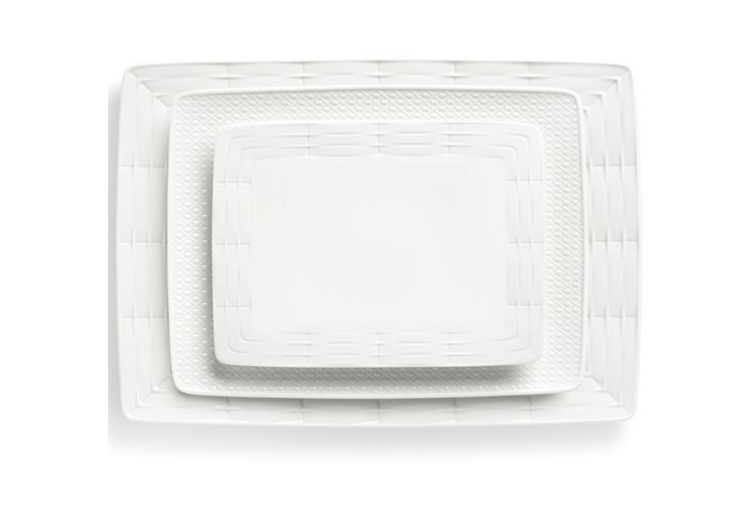 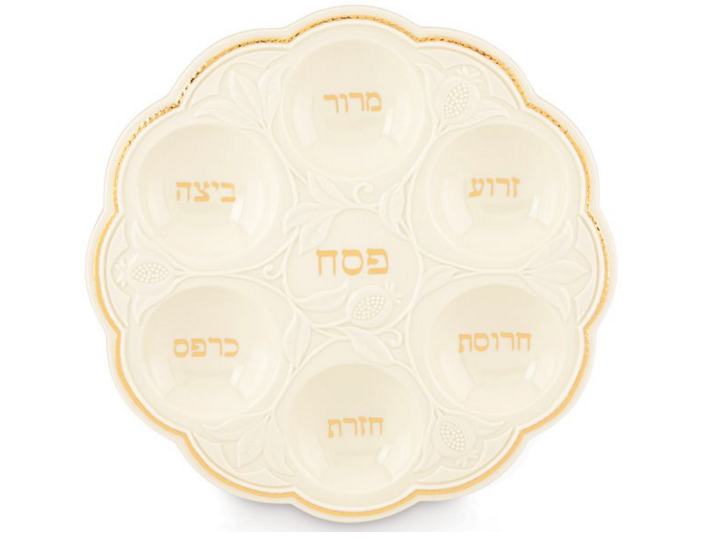 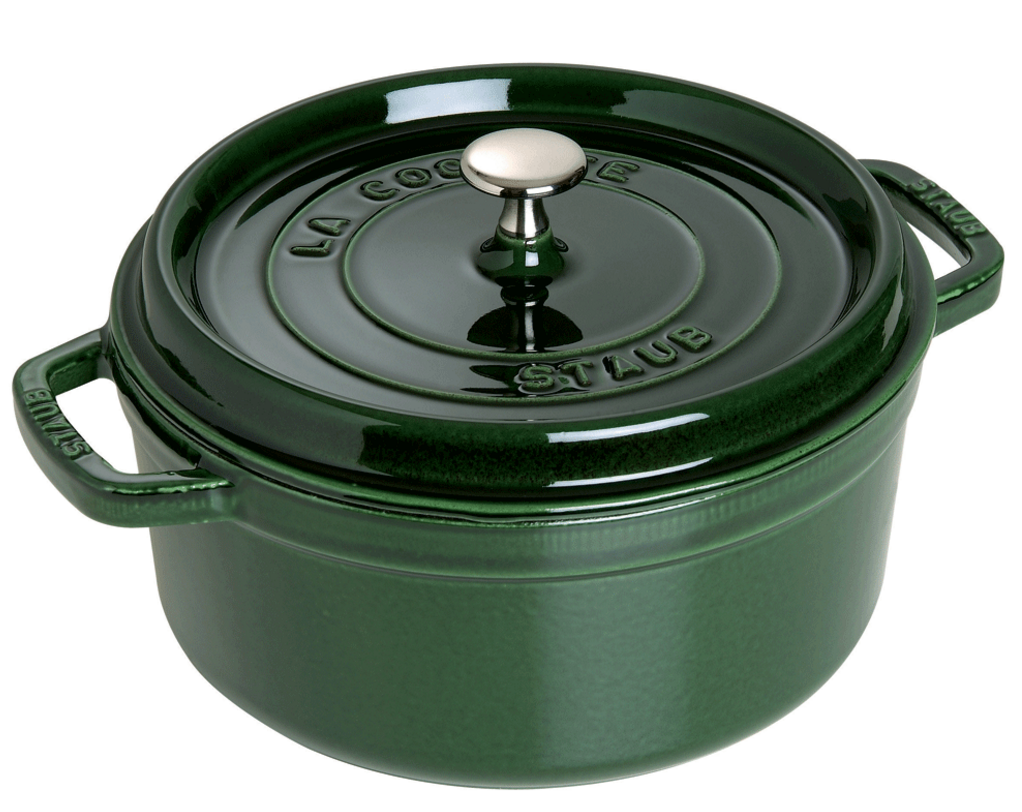 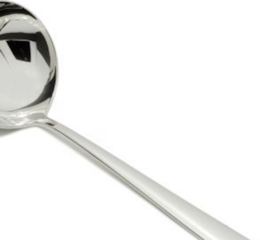 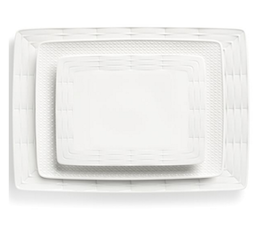 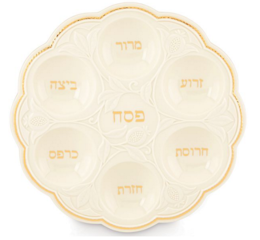 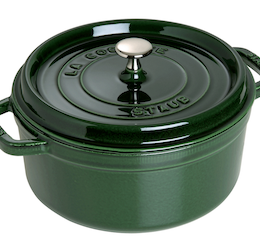 Even more Soups, Salads & Sides articles for you 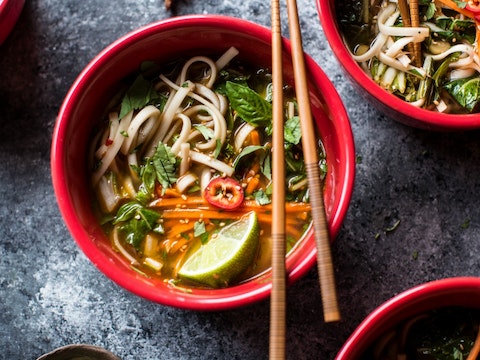 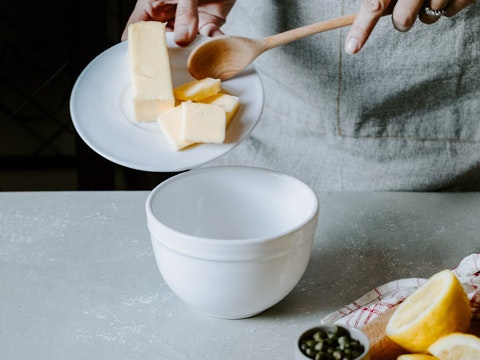 Soups, Salads & Sides
These Compound Butter Recipes Will Change the Way You Look at Butter 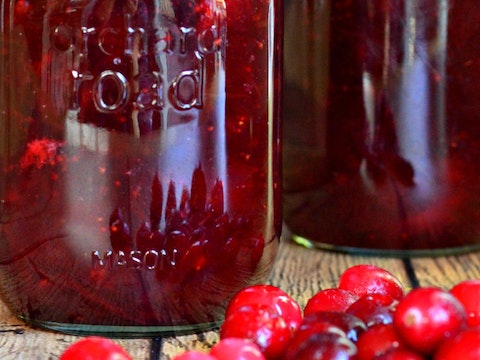