Confessions of a Pioneer Woman: Life with Ree Drummond 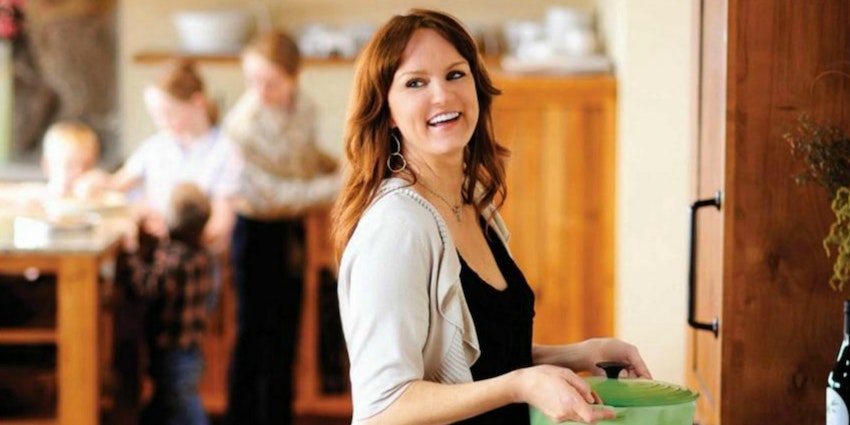 The stunning, warm and inviting woman behind The Pioneer Woman brand, Ree Drummond, embodies what is means to live a truly inspired and fulfilling life. With a television series on the Food Network, three cookbooks and a new product line on the horizon, Ree admittedly looks outside of herself and draws her inspiration from others.

Ree’s done what so many who’ve reached pinnacles of 'star' status haven’t done — she’s remained true to her roots. Her grounded values and sheer authenticity are the firm foundation of her inspired family life and home.

Her journey to celebrity status began in 2006 when she started her blog to describe her daily life as a ranch wife and mother of four children. According to Ree, she started the blog on a whim, to “stay connected with the world.” Her stories about her husband, family and country living and her step-by-step cooking instructions, along with her inspiring food photography, quickly attracted a huge audience. In 2009, TIME magazine named her “Confessions of a Pioneer Woman” as one of the “25 Best Blogs” in the world.

Recently, I had the chance to catch up with Ree Drummond at the 2015 International Home + Housewares Show in Chicago where she was speaking to a small group of like-minded food bloggers and appearing with Gibson Overseas to promote her new ‘Pioneer Woman’ inspired housewares product line. Ree, Ladd, her husband (“The Marlboro Man”), and her son, Todd, and I sat down to a home-style around the kitchen table chat where I was able to learn more about what her ideas are for creating and maintaining an inspired home on the ranch. 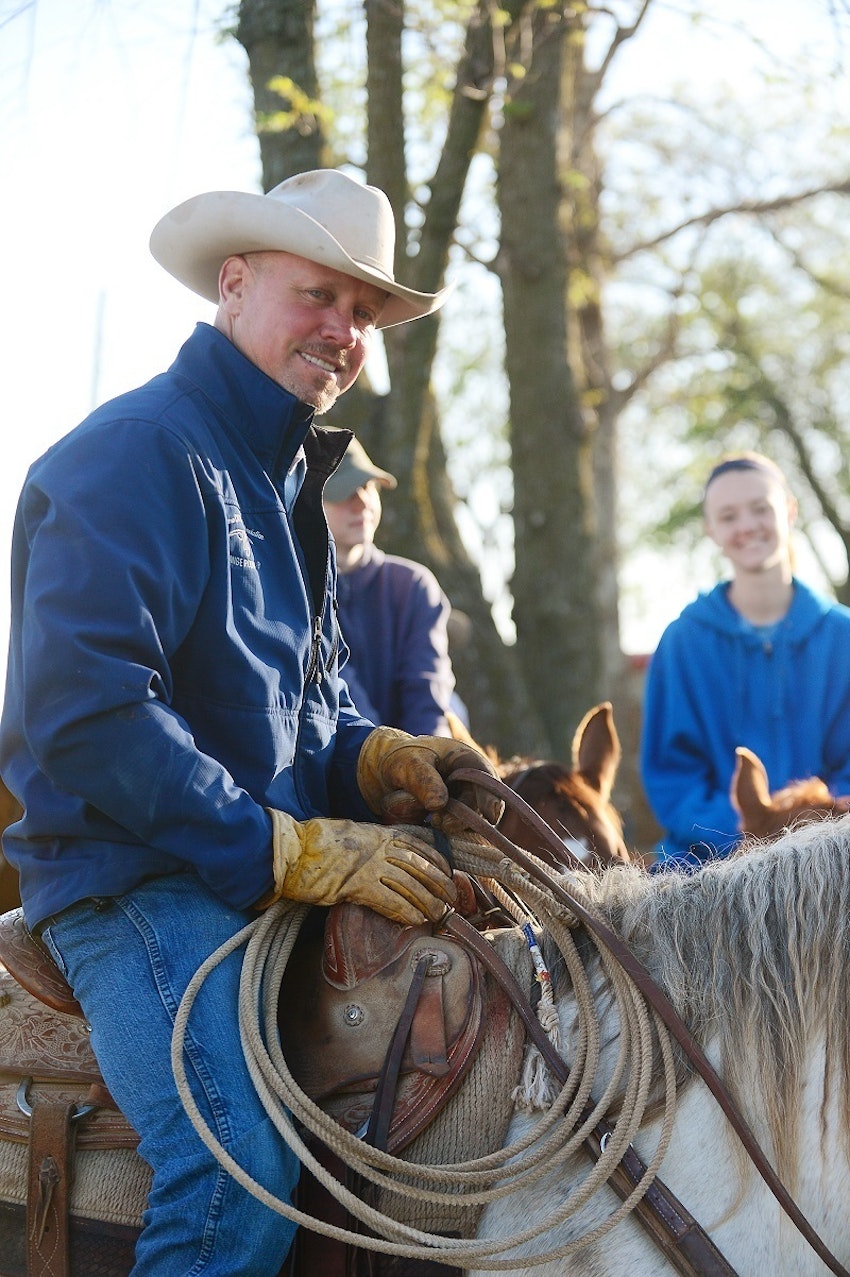 On a working cattle ranch in the middle of nowhere — down a long dirt road, west of Pawhuska, Oklahoma! It’s miles from the nearest grocery store or gas station.

Favorite place to unwind at home?

Our living / television room and my little spot on my sofa. Ladd and I like to wind down at the end of the day and watch TV or movies — just having that time together is important.

What is your go-to kitchen tool or gadget?

A good knife. You can’t cook without a good knife. And, my favorite tool is a fish spatula, which I use for everything except fish!

My idea of formal is casual, and that’s reflected in my new signature housewares line that I’m launching with Gibson Overseas. My table settings (and products) are casual and durable, and I love throwing in the whimsical. I’ve been so inspired throughout every step of the development process. 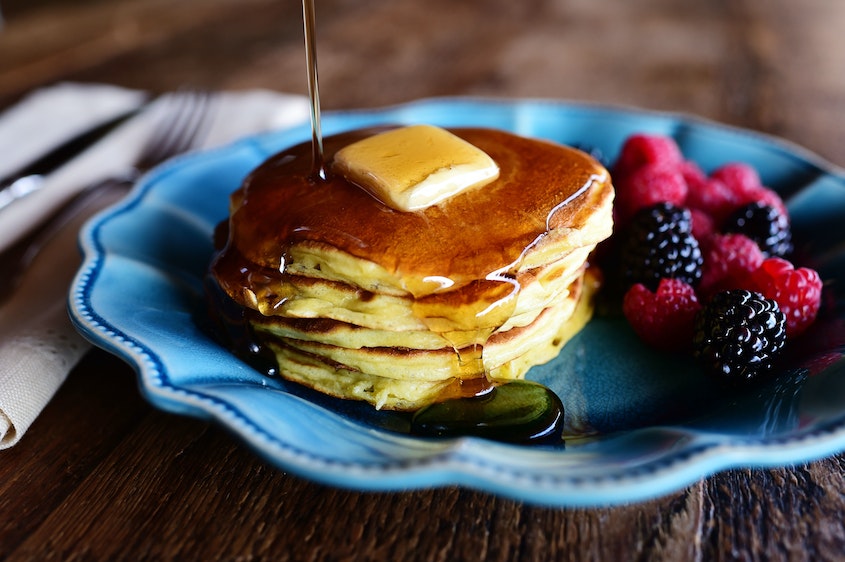 How do you keep yourself continually inspired and motivated in the kitchen?

I find that the more that you cook, the more creative you actually become because you have food on the mind. It’s when I don’t cook a lot that my ideas become stagnant. I love doing variations on themes of dishes — for example, I have seven lasagnas and lots of chili dishes.

What parts of your life and world as Pioneer Woman do you think are the most influential and important?

There are so many different reasons that people watch the show – for the recipes, the agriculture, etc. But I think the underlying theme is the love of family, home cooking and faith.

What do you typically bring for a hostess gift?

Usually it’s a bottle of wine since I always have that on hand! If it’s a special occasion I will pull something really delicious out of my freezer (I love freezer cooking!).

How do you get inspired?

I am constantly inspired by others! I draw inspiration from people who leave kind comments on Facebook, or share a story about their family and how a recipe has touched their lives. I’m also inspired by people who perform selfless acts and acts of bravery.

Advice to anyone creating an inspired home in the middle of nowhere?

Stock up! Grocery shopping in bulk saves trips to town and that translates to saving time for yourself and makes you a more contented person. Having what you need eliminates layers of stress, hurry and work. And in all seriousness, being content with the silence and stillness is fundamental to having an inspired, warm and contented home in the country.

What's on the horizon for the Pioneer Woman and her Marlboro Man?

I’m actually happy doing what I’m doing. Just keeping the ball rolling on the things I’ve got going. I’ve got four kids, one going to college, a TV show, cookbooks and new product line that is sort of my next frontier. I’m very much in today… ok, I’m kind of happy! Oh, but I wish mice didn’t exist… I’d be happier if there were no mice in the world! 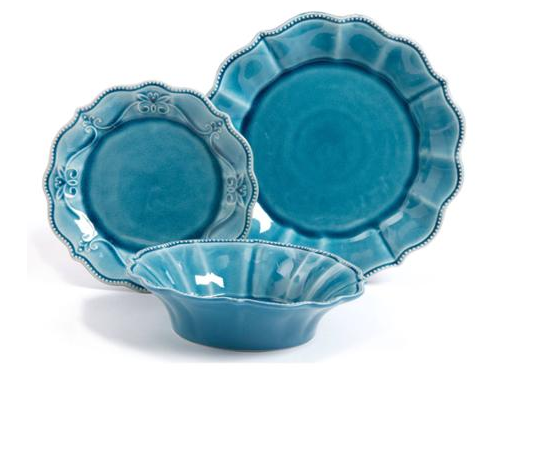 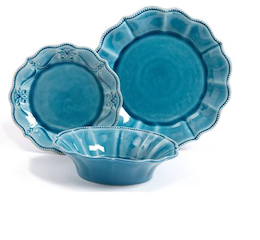 Even more Profiles & Home Tours articles for you 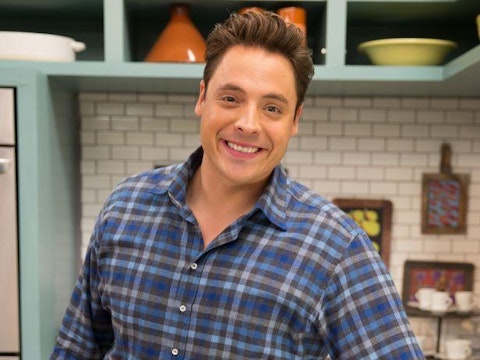 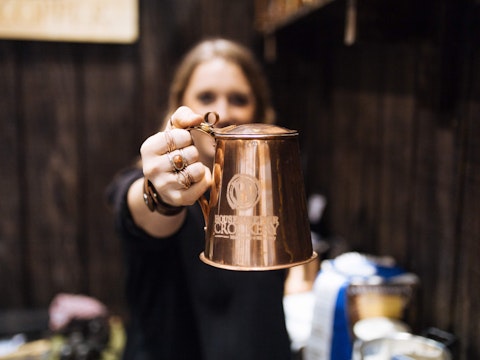 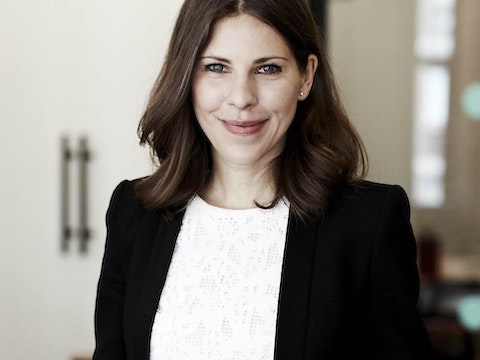 Profiles & Home Tours
How Dr. Robin Berzin Is Transforming Healthcare with a 360° Approach to Wellness