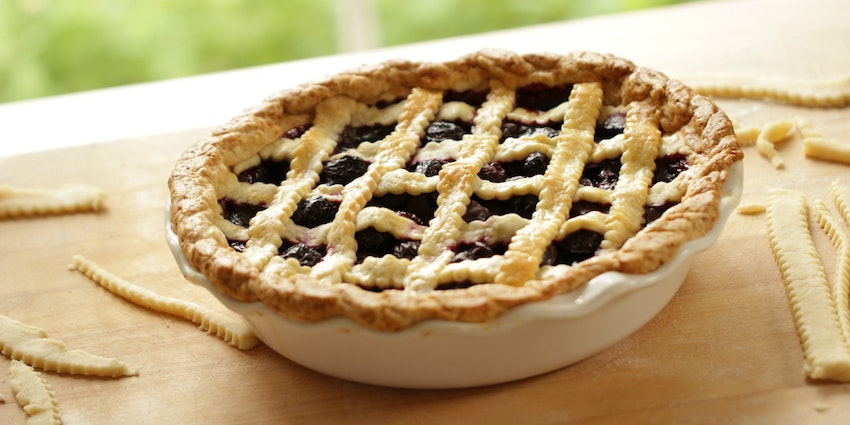 I got my first job when I was 16 years old, baking pies for a gourmet food shop in my hometown of Westport, Connecticut. My sister was employed at the same shop, as a cashier, and she came home one afternoon and said “Hey Beth, they’re hiring in the bakery and I thought of you. Do you want to get paid for making pies?” “Really?!” I said, wondering if she was joking or not.

“But I have no “real” work experience”, I sighed, figuring my babysitting gigs didn’t really count towards a career in “pie-making." You see, this was a very “chichi” little food shop, with ladies who dressed to the nines in their Pappagallo shoes and Nantucket purses to pick up $3.00 peaches and homemade mustard. Clearly you couldn’t be just any old hack to secure a job in the bakery, much less a first job?

But as I thought through it, I reminded myself that I was the resident pie-maker of the family, well, fruit-tart-maker really, to be precise. There wasn’t a Saturday in the summertime that my parents didn’t let me take over a corner of their kitchen to whip up my latest concoction. Surely, that was close enough I thought, still feeling a bit apprehensive.

Until my sister blurted out. “Oh don’t worry, experience doesn’t matter, it’s two weeks before Thanksgiving and they're desperate! All you have to do is show up and meet Jim, The Baker.”

LIFE LESSON #1: Timing is everything! Be in the right place at the right time and good things will happen.

Jim, The Baker, was a low-key individual. He had the air of not caring about much in life, except for baking bread. Bread making was a type of religion for him and it was clear to anyone who met him that no one should mess with his bread. Funny enough he didn’t have the same reverence for pies. This is why we made a good match. To my 16-year-old self, pies were the greatest thing ever and the fact that someone was going to pay me $4.75 an hour to make them was the cherry on top.

I took to my work with great gusto. Following the recipes for Apple Pies, Rum Raisin Pies, Pear-Cranberry Pies, really whatever the pie cases needed it was up to me to deliver. But this was no “one-pie-at-a-time” type operation. It was more like 8 pies at a time, an assembly line of pie making that took a little getting used to at first. But once I got the hang of it, I was moving at lightning speed, increasing the output to 10 pies, 12 pies sometimes even 15 pies, at a time. A little detail that was not lost on Jim, who would periodically glance over at me from his bread ovens with a strange mix of disbelief and scorn. I think our personalities were strangely at odds. I was this perky little teenager on top of the world doing something I loved, in the presence of someone who, for whatever reason, had already “checked out” from life. He couldn't have been more than 30 years-old and looking back who knows what the poor guy could have been dealing with, I’ll never know. But it reminded me of the old dog in the presence of a new puppy. The old dog just tolerates the puppy, but isn't really thrilled with the situation.

LIFE LESSON #2: You can’t control how people react to you in life. All you can do is “do your thing” and allow them to “do their thing." Whatever their “thing is” should never infringe upon you doing “your thing." So just do your thing.

I find this philosophy quite liberating. In fact, I lay it on my nine-year-old daughter at times when hurt feelings arise over this friend or that friend. I've found it’s a great way to reinforce the importance of being your true “authentic self."

The weeks went by and Thanksgiving came and went. But the best part of this job came one afternoon when all the cashiers were busy and I was asked to fill the pie cases with a few freshly baked pies. This was a job normally reserved for the cashiers, since the pie cases lined the checkout stands. But they were short-staffed and needed the help. In fact, they rarely let the bakers out of the kitchen, a policy that I was rather pleased with since they made us wear these slightly goofy, oversized baking hats that flopped to one side. It was not a good look.

As I approached the cases, apple pie in hand, this woman came bouncing up to me and reached for the pie with a shriek of delight, normally reserved for greeting a new baby “Oh what do we have here!?” she exclaimed as she literally took the pie out of my hand. “It’s just so lovely, can I take this one?” I remember laughing to myself thinking, well, you sort of just did. “Oh of course you may!” I said, beaming with pride. “Oh good, I have a house full of relatives and this will just be perrrrrfect!”

Up until this moment I had never known who had bought my pies, how they were received and if people actually enjoyed them. I had taken such pleasure those first few weeks making these pies, but quickly realized that was only part of the story. Seeing the excitement on this woman’s face as she took the pie out of my hand, was really the best part.

LIFE LESSON #3: The most rewarding part about baking is really seeing the expression on people’s faces as they enjoy whatever it is you have made. This is what has kept me in the kitchen cooking and baking for so many years. For me, it’s truly the sincerest form of love.

It was early spring and pie season had subsided. I had moved on to muffins. It was a slow day in the bakery and I found myself working up the courage to chat up ol’ Jim, who for whatever reason, had found himself in surprisingly good mood that day.

You see, what I really wanted to get my hands on was the bread. I knew this was sacred territory and must not be taken lightly. I’m not even sure how I found a way in, but I think it began with the bread tins.

“Here place a few of these on your side”, Jim said as he tossed a few tins in my direction. The bread had reached its second rising and time was of the essence. The rest of the bakers must have been on break, or flirting with the produce guys in the back, so at this moment, I was all he had and he needed my help.

He started cutting the massive dough into smaller pieces and then rolled them into balls. He asked me to do the same, showing me how to roll it, knead it, and then brush it with melted butter. He was really good at this cutting, rolling and kneading business, he did it in one fluid motion, it was practically devotional. It was as easy for him as walking and you could tell this motion made him feel all was right with the world.

He came to inspect my tins, making slight adjustments and giving further instruction. I saw this as a way to connect with him and knew I better be a very attentive student. I asked follow up questions and probed for other advice. This exchange went on for a few minutes and I could tell my eagerness to learn earned his respect. I was a tourist in Breadland and he took great pride in showing me around.

We placed our loaves in the oven and we checked on them periodically. We were in this together and we had bonded.

LIFE LESSON #4: Sometimes meeting people in their “happy place” is where the magic happens. This serves me to this day anytime I meet a challenging personality I try to find out what are they good at, understand where their “happy place” is. I then try to show up there and have them show me around. You’ll be amazed how it can work wonders.

Later that summer I transferred to the produce department to work as a “sample girl." There was a boy I was smitten with who worked in produce and at the time it seemed like the right thing to do.

Jim had left the bakery and moved on elsewhere, I’m not really sure why or where he went. I often think of him today and wonder what he’s doing? If he is still baking bread? If we ever crossed paths again, I would love to tell him how that first job in his bakery began a love of baking for me that has brought me so many wonderful things in life.

LIFE LESSON #5: If you are in a position to do so, give someone a break. You never know what that initial experience will do for them. It could be just the right kindling to ignite a lifelong passion.

So thank you Jim, The Baker wherever you are. You took a chance on me and you’ll probably never know how far reaching your influence has become.

To Make the Pie: 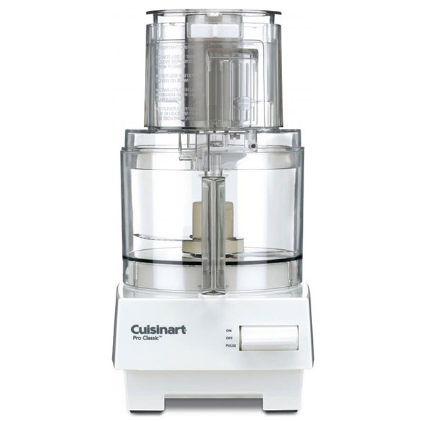 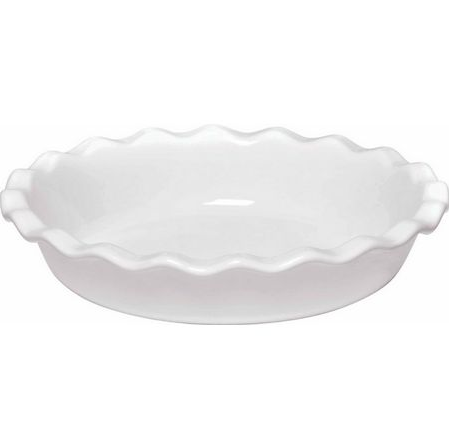 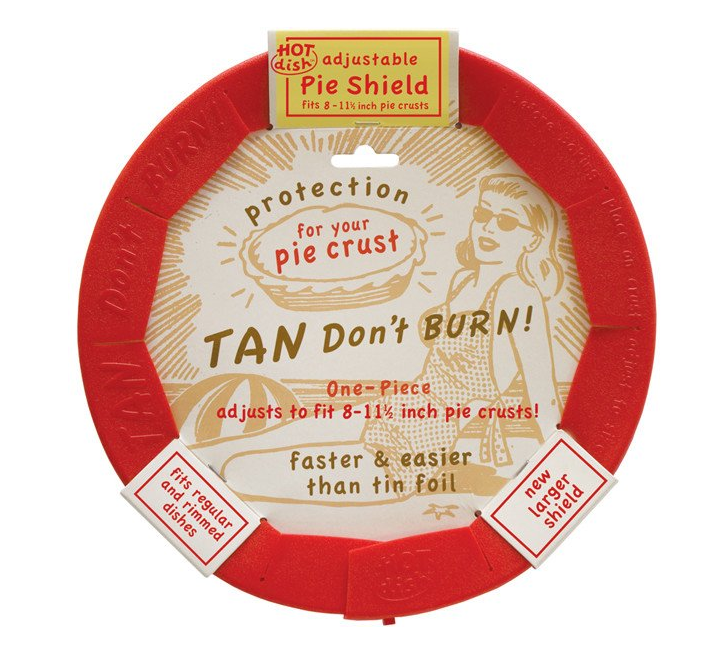 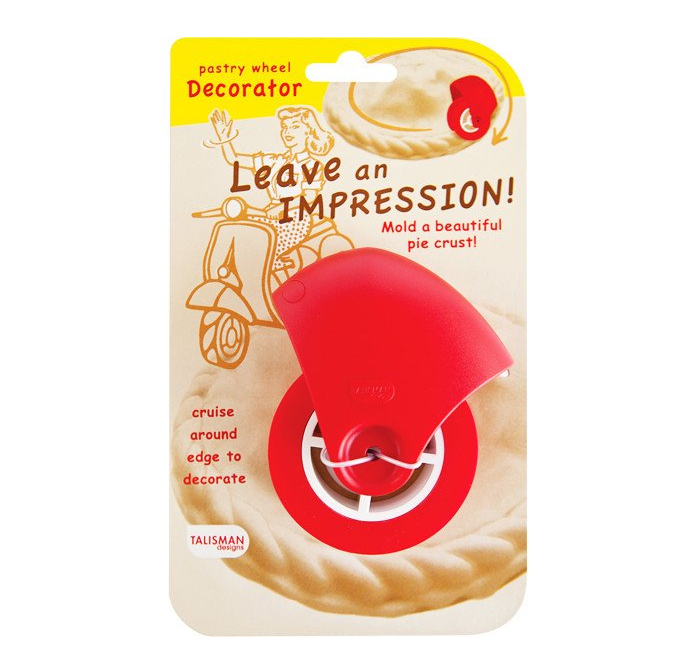 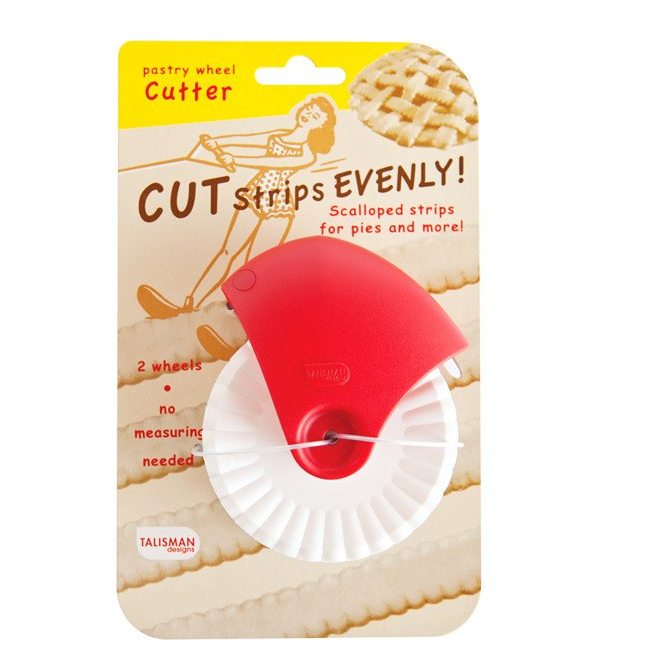 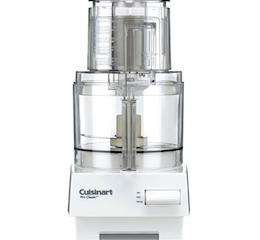 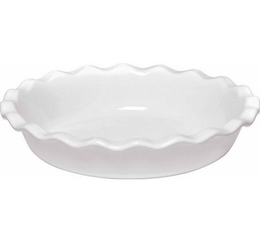 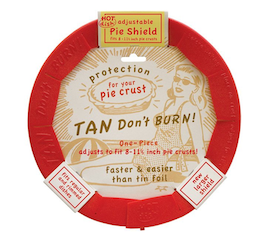 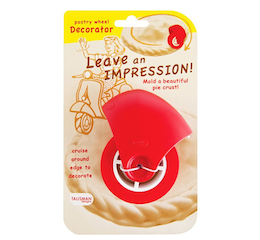 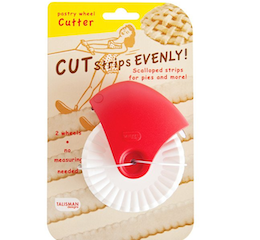 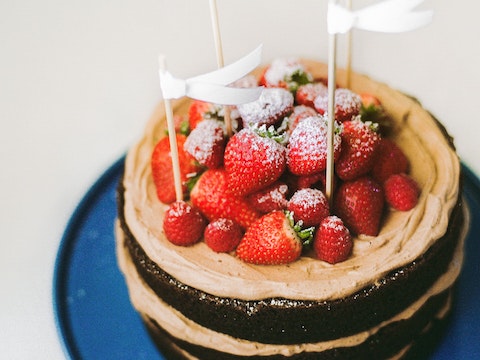 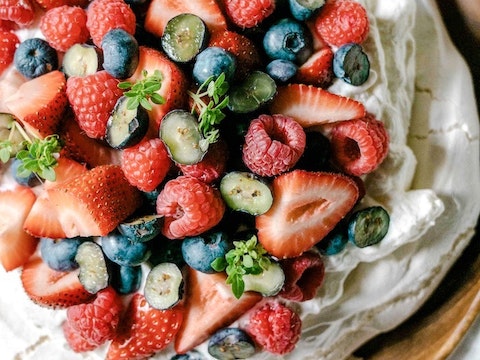 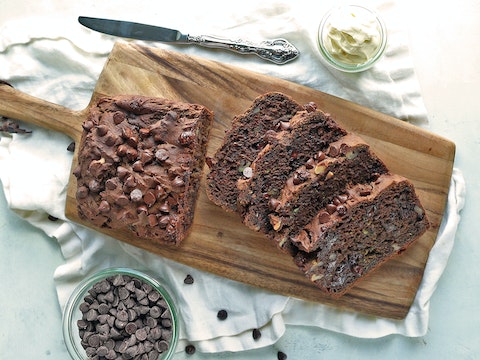