← Back To All Featured Chefs 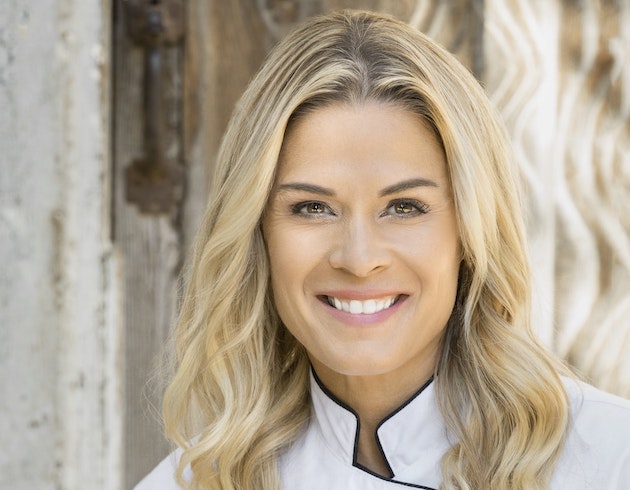 Cat Cora is a world-renowned chef, author, restaurateur, contributing editor, television host and personality, actress, avid philanthropist, lifestyle entrepreneur and proud mother of six that is best known for her featured role as the first female “Iron Chef” on Food Network’s Iron Chef America. She was the first female inducted into The American Academy of Chefs Culinary Hall of Fame. Cat has opened more than 18 restaurants across the U.S. and globally, including: Cat Cora’s Kitchen, Ocean by Cat Cora, Cat Cora’s Gourmet Market, Kouzzina by Cat Cora at Disney World, CCQ at Macy’s, Cat Cora’s Taproom, OLILO, Mesa Burger and her newest addition, Wicked Eats. For more amazing recipes and books, visit her website or follow her on Instagram @catcora.