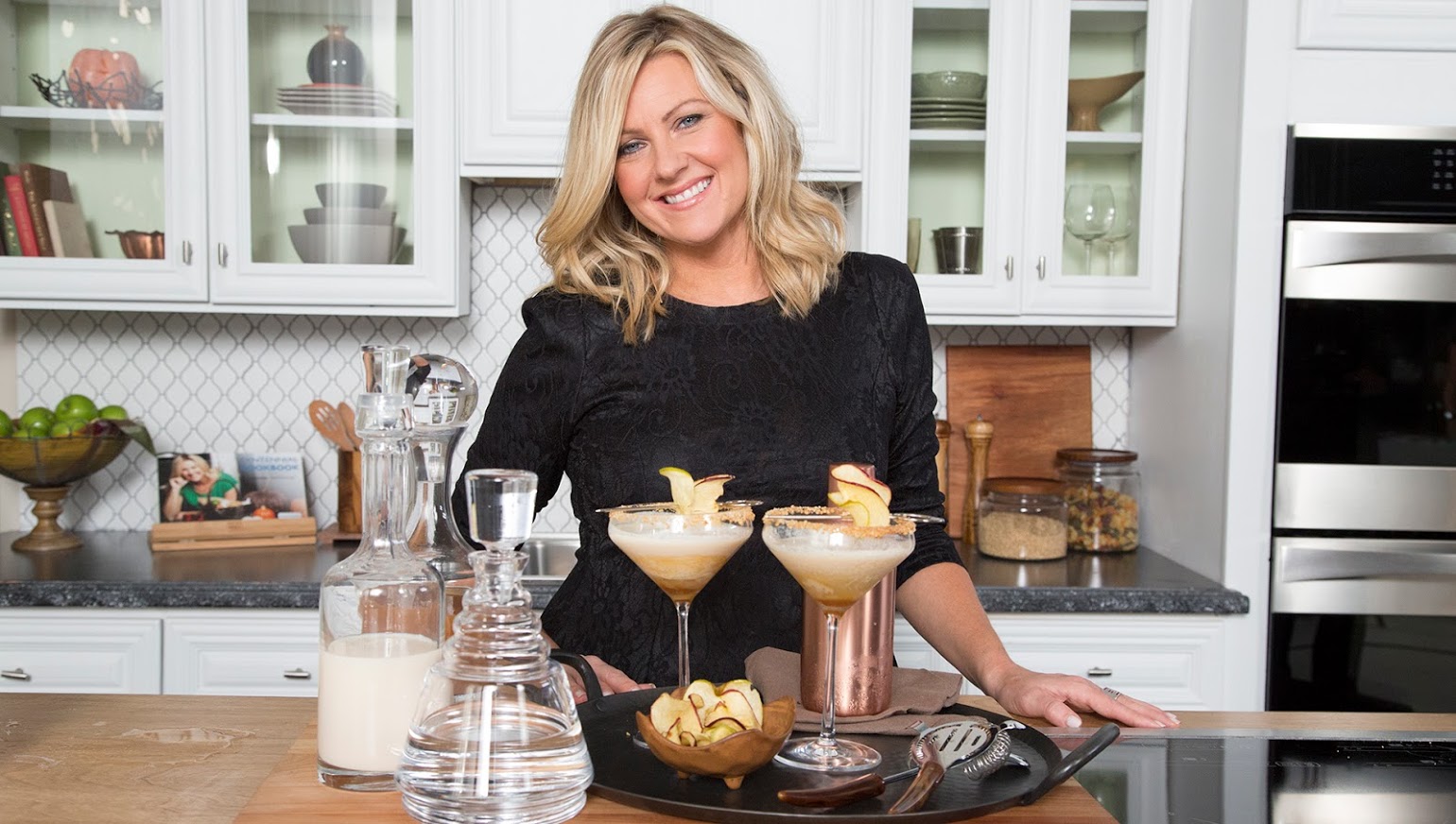 Kari was born in San Antonio, Texas where her father was a First Master Sergeant in the Army. Her culinary interests peaked early in childhood while being introduced to different cultures and their unique culinary essence. Her family traveled the world exposing Kari to a variety of cultures and culinary cuisines. An experience worth more than words can say, it set her on a path of lifelong learning in the art of worldly cuisine.

After graduating from the Illinois Institute of Art, Kari opened her own company called Kiss the Cook, specializing in the education of fine cuisine. She was also a consulting chef for Athena restaurant in Chicago's Greektown. In 2011, during a televised culinary showdown versus ABC Home Makeover's Ty Pennington, Kari found her love for on-air cooking and soon became the head chef and spokesperson for the Kenmore brand.

You, Your Pet, and Allergies: How to Survive the Dreaded Allergy Season in Your Home