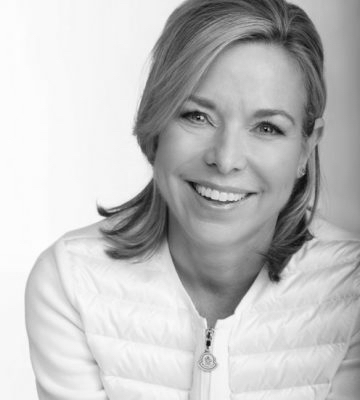 Sissy Biggers has touched every broadcast platform since her early career as an NBC Network executive supervising Late Night Television in New York. Her on-camera role was launched at Lifetime Television and the Food Network where she hosted the channel's first cooking competition, "Ready, Set, Cook!"

Sissy Biggers Talks Products from the 2018 Housewares Show on TODAY

Are you ready for summer entertaining?
Before You Buy
Tags
summer, product picks, entertaining

Her American-made copper cookware is made with all pure and organic materials.
Profiles & Home Tours

12 Products for the Perfect Cup of Coffee

Super Bowl Sunday Party by the Numbers... and the Tools!