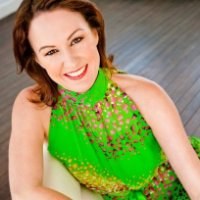 Michelle Hespe is the editor of National Geographic Traveller magazine for Australia and New Zealand. She was previously Editor in Chief of the inflight division at Edge (a Sydney content agency) where she managed a portfolio of six inflight magazines including OUTthere – the inflight magazine for Rex, Skytrans, Airnorth and Cobham airlines, and launched a travel and adventure magazine for mining professionals called ROCKS, which was Alliance Airlines inflight magazine. She has been in the publishing industry for 18 years and has worked as a features writer, editor and news reporter for publications in the US, Asia, Europe and Australia.